The formation of VAPE culture

2022-06-25
The word was first used in the 1980s as a verb to describe puffing and puffing on an e-cigarette, and as a noun to refer to the device.VAPE has gradually become a cultural symbol in modern society.

More and more VAPE clubs are emerging in noisy cities, and more and more people choose VAPE as a way to rest their body and mind in their busy lives.
Many years ago, many European and American countries advocated smoking cessation or outright smoking cessation. VAPE e-cigarettes, which are healthy, green, have no open flame, no butt and no ash, are beginning to cater to the needs of a wide range of smokers. So people started smoking e-cigarettes, and it's beginning to emerge as a special smoking culture.

VAPE culture initially appeared in the form of forums and websites, and gradually developed into offline mode, such as experience stores, lounges, clubs, exhibitions and so on.

With the advent of VAPE, it attracted street culture fans with its cool features of big smoke and playability. With the development of VAPE culture, more and more people who spit smoke circles publish their own works, and also created a batch of VAPE net red. 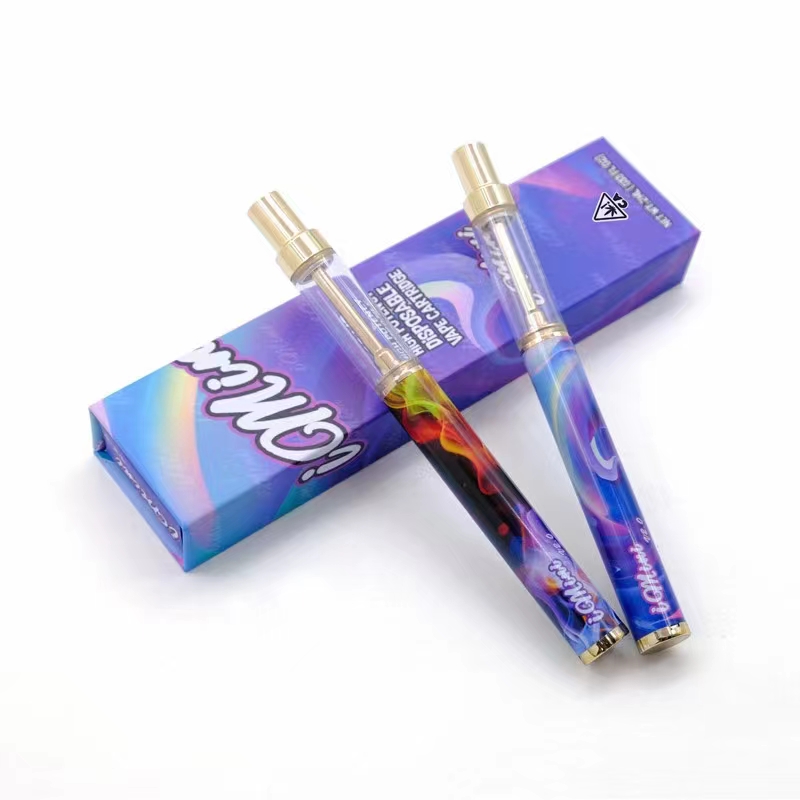 The difference between vape and traditional cigarettes

How to use a vape to blow smoke rings? 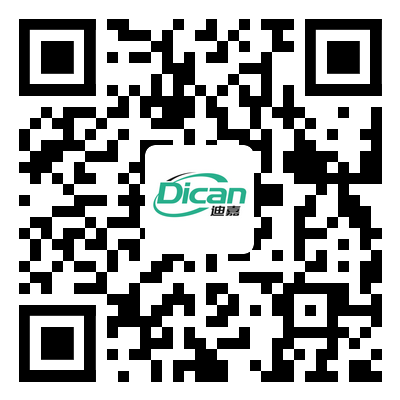